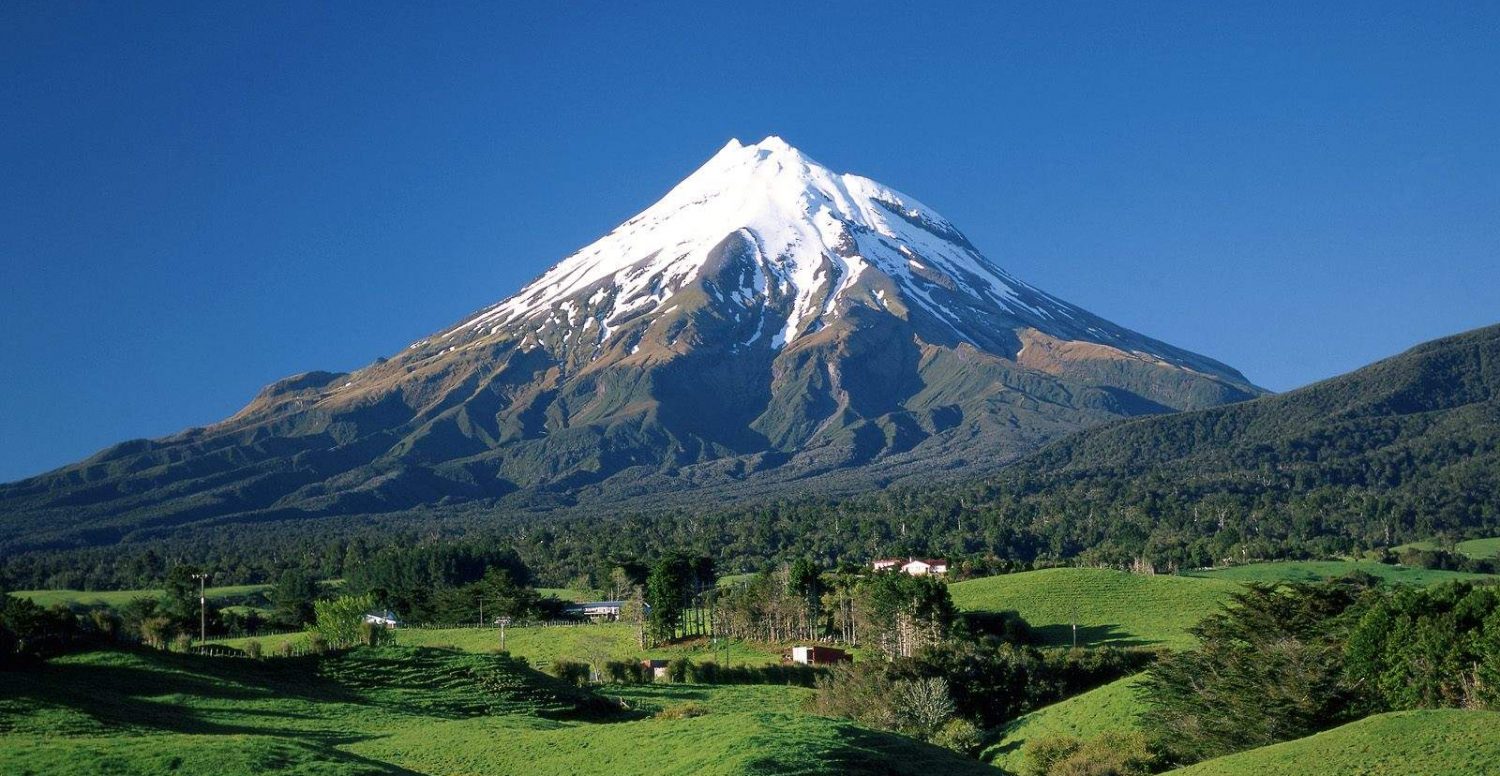 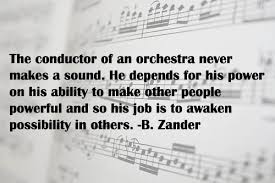 Of all the management challenges I confronted over the years, this one was one of the most challenging of all.

To begin with, what we think we see in others is a perception.  Sometimes it is a perception based on a body of performance-based behavior to which we affix labels representing areas of talent and potential.  At other times, it is simply a hunch.  Either way, it is usually enough to stimulate our desire to help bring out what we believe is the potential in someone else’s performance.  It is one of those opportunities that makes being a manager worthwhile.

The difficult part is recognizing that the other person involved has a say in the matter as well.  I have known my fair share of managers who have told me that they truly believe they know what is best for other human beings.  But most assuredly that is but an opinion not a fact.

While we may well have a definite idea about what is someone else’s potential, we begin to approach reality only when we test that idea against another person’s own view and willingness to embrace the effort.  Moreover, neither we nor they will really know if a certain course of action can achieve its goal until that course has been taken and the results assessed.

Done right, unlocking what we believe we see in others must become a PARTNERSHIP.  And such partnerships are a byproduct of one or many interactions that I believe should follow three simple rules.

RULE ONE:  Share your perceptions and views with the others involved and then really, really listen.  This gives everybody an opportunity to compare notes and search for common ground.  It is not uncommon for others to see themselves quite differently than we see them and thus for these discussions to be illuminating for everybody. Listening for understanding is a powerful sign of respect and a great anchor point for an ongoing interpersonal relationship.

RULE TWO:  Especially if are asking someone to stretch themselves in directions that are new and challenging, arriving at a common set of agreed upon understandings and expectations is a great place to begin.  Asking someone to stretch themselves in new directions is often anxiety producing and can unlock inner doubts.  Being real and defining achievable, measurable goals, generally helps produce positive results in the efforts of others.

“It’s one of the characteristics of a leader that he [or she] not doubt for one moment the capacity of the people he’s [or she’s] leading to realize whatever he’s [or she’s] dreaming”. Imagine, he says, “if Martin Luther King had said, ‘I have a dream. Of course, I’m not sure they’ll be up to it.”

Zander is spot on.  If we do not have absolute faith in the ability of others to accomplish what we ask of them, then why are we urging them on at all?  Humans have a remarkable capacity to live up to — or down to — the expectations placed in them.  This is why our faith and confidence is such a powerful motivator.  Giving others, as Zander calls it “possibilities to live into” and then demonstrating our faith in their capacity to realize those goals often provides the necessary final spur to action.

But beware, such confidence and faith cannot be faked.  It must be genuine.  It is something that must reside within.  It is not simply what we say but an amalgam of all we do and are as individuals that others read as our true attitudes and beliefs. 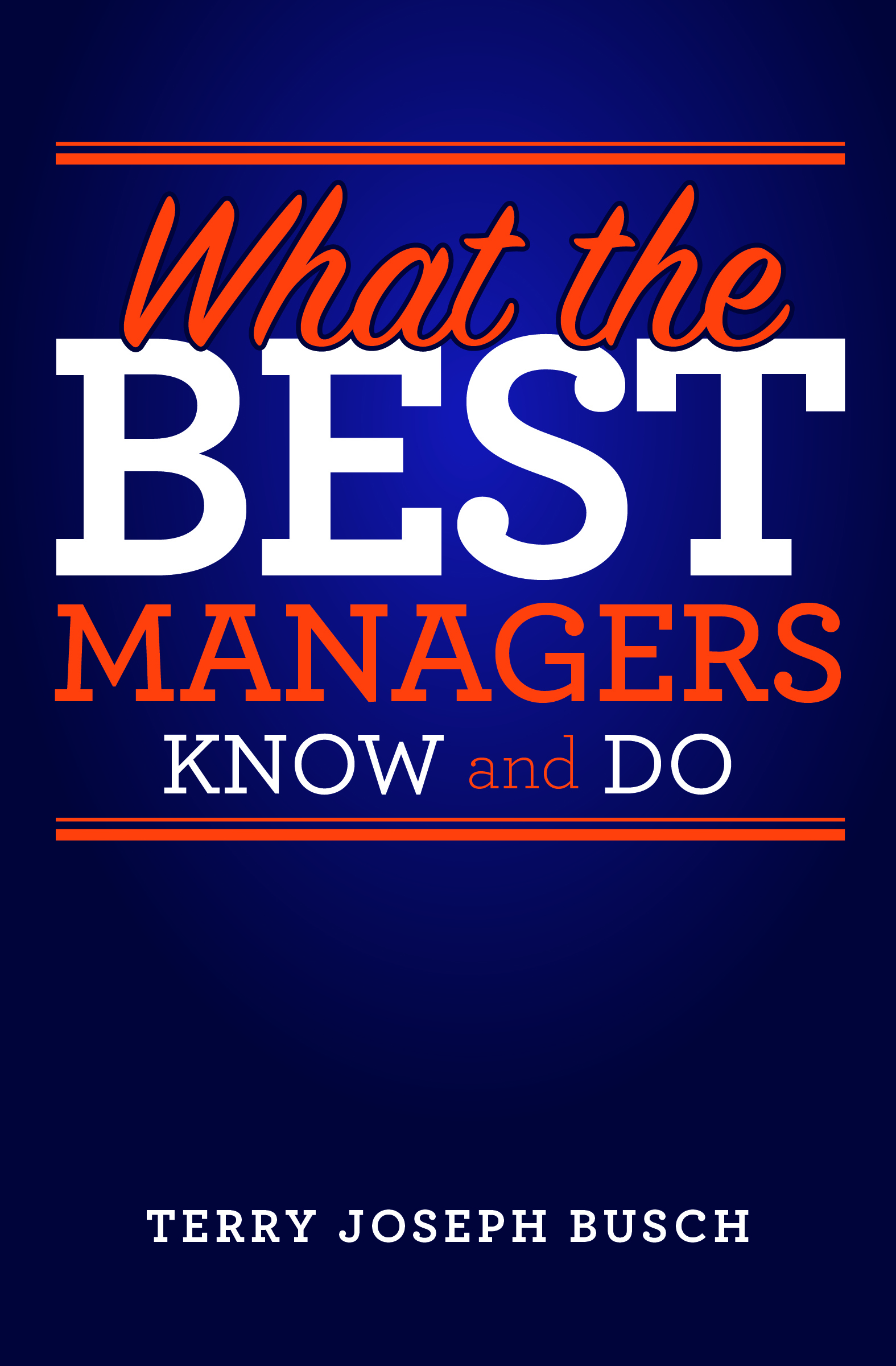 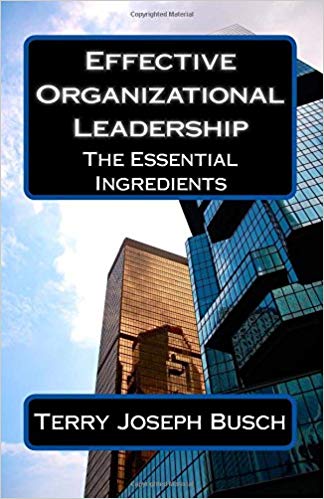 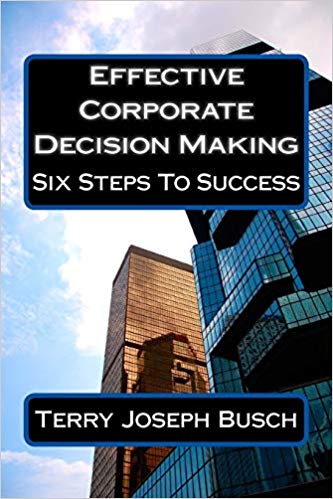 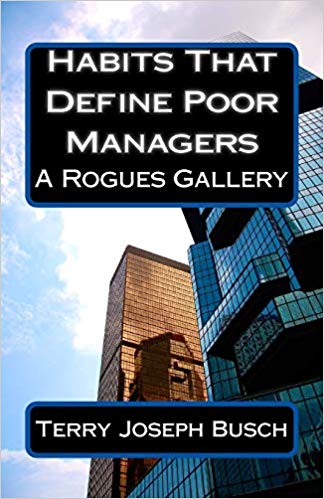